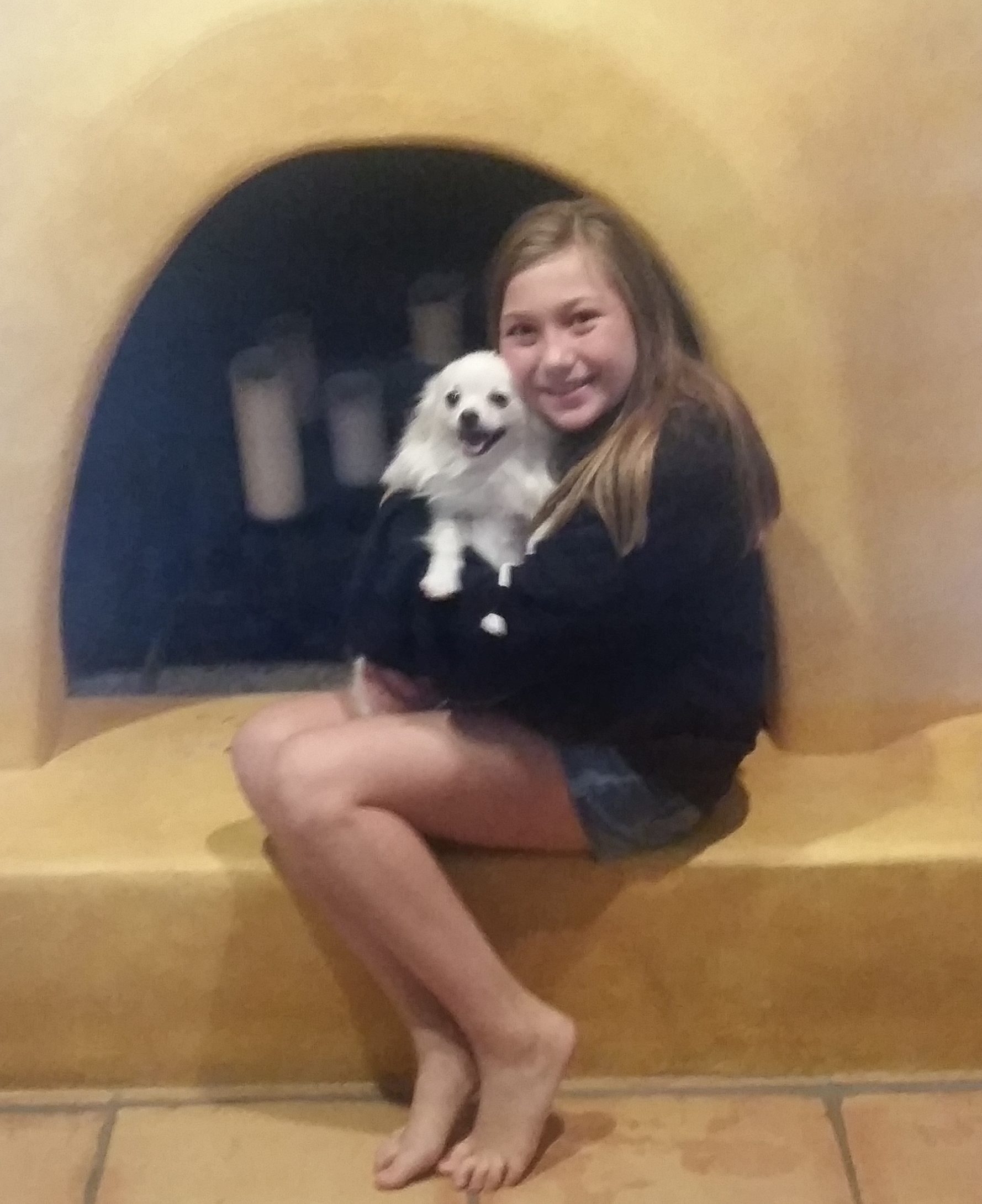 David, Amy, Dylan and Sam, from Scottsdale, AZ, contacted us after having some pretty awful experiences with multiple other dog trainers for their two dogs Penelope, their Pitbull Rottweiler mix, and Sugar their Pomeranian.

They dealt with everything from the misuse of the e-collar on their dog to being talked down to because they couldn’t solve their own problems. So they were hesitant and unsure about whether there was a dog trainer out there for them and rightfully so. It’s unfortunate that they had to go through all that they did, but it all stopped once they contacted us at Kona’s Dog Training. It was explained to them in a way that made sense as to why their dogs were doing what they were doing and reassured that it was something that could be fixed!

Penelope and Sugar were fighting with each other and the two new dogs in the house and it was causing tension between each member of the family. There was growling, snapping and barking at one another (not just between the dogs) on a consistent basis and it was boiling over to the point where they were considering rehoming Penelope to solve the problem, or what they assumed would solve the problem.

After sitting down and talking about the problems it was decided that Penelope and Sugar would be best suited for our Boarding School Program and learn to socialize and interact better with one another. Almost immediately they both relaxed and calmed down. They began to listen better to each other’s signs and to human involvement too. They stopped any unwanted behavior by learning to just walk away from any uncomfortable situation and learning that they wouldn’t be yelled at if they showed how to talk to each other correctly.

When both Penelope and Sugar got home it was like they were different dogs for their family. There was no more fighting and growling. They listened better and didn’t have confrontations that led to fights. They can be around one another and have even begun to play with each other at times. They listen when given commands and enjoy time with everyone as a family. They are both great dogs in a good home and are thriving!