Now she will come back when called… 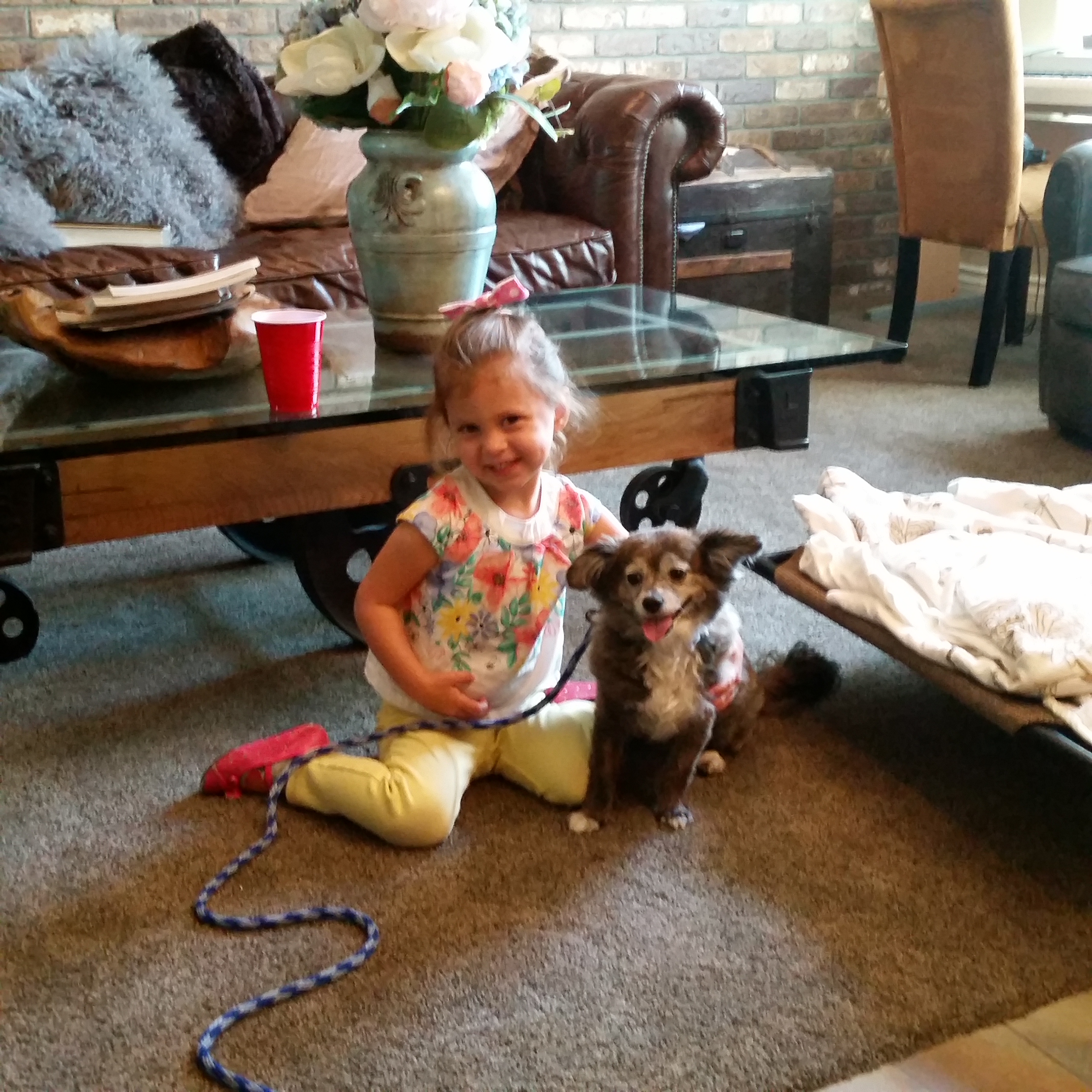 Alyson from Mesa, AZ called us because her Dog, Cocoa, a Shitzu mix, had the worst habit of bolting out the front door every time it was opened and with four kids in the family it was opened a lot. Cocoa would also bark at everyone who came into the home and if they were a stranger she would nip at them when they came too close to her. Cocoa would also pull out on walks whenever she saw something she wanted to chase after…a bird, a car or another person walking down the street.

Alyson signed up Cocoa for our two-week Boarding School Program, where she learned better manners! She practiced and learned how to greet people politely at the door and inside the house. She learned to listen better to her owners, even the kids, while inside the house as well as outside. She no longer pulls on the leash during walks and she isn’t uncomfortable when people or dogs pass by her on the walks. She is getting to know people better and enjoying their company!

Cocoa’s family was so happy after they got her back home to Mesa, AZ . They stopped struggling to get her to listen and be nice to strangers. They no longer have to worry about the door being open and wondering if she will bolt outside and even if she does they know she will come back when called. They say they now are able to enjoy her when the family plays together and they take her places they never thought they could, like camping and hiking. They live a happy and fulfilled life with Cocoa now and get to enjoy the dog that just walked up to their house and found them.